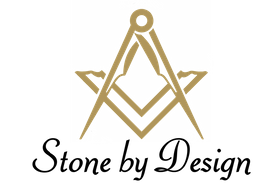 Stone by Design LTD now manufactures its own GRC, called Feather Stone GRC (Glassfibre Reinforced Concrete).  Lightweight and environmentally friendly, the flexibility to form virtually any shape, size and finish, GRC has grown in popularity with many architects, developers and contractors.

Not just lightweight, but also strong, durable and our Heads and cills closely match cast stone in texture and colour whilst being only one fifth the weight of the wet cast equivalent.

Its unique combination of high strength and low weight – up to 80% lighter than traditional precast cladding – together with the fact that it’s easy to both handle and install, makes GRC popular with many architects and property developers.

This glass fibre reinforced concrete requires minimal maintenance to keep its desired appearance. So if you’re needing a versatile, environmentally-sound material for your office or large commercial project, GRC could be the choice for you.

GRC is also ideal for all large housing developers, as it is also available in a standard range of sizes and colours.

The standard range is designed to complement all types of building, allowing high quality, traditional style stone features to be incorporated at a fraction of the cost of natural stone

Most standard designs are held in stock in the most popular colour ’Bath’.  Designs can also be produced to customer specification.

The design limitations are endless with Glass Fibre Reinforced Concrete Cast Stone, it is a more durable, lighter stone to handle, resulting in a lower risk of damage from traders on site.

Our GRC Stone can be supplied using our standrard range of four colours or matched on site to existing stonework. 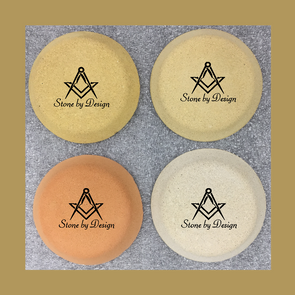 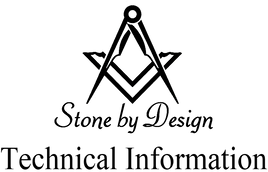 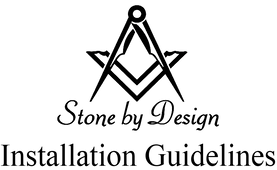